The latest Express Entry draw held on September 16th, 2020. This draw was draw number 163 since the introduction of the Express Entry immigration program.

This draw invited 4,2 00 eligible and candidates to apply for permanent residency in Canada.

The lucky candidates with a CRS score of 472 and higher received an invitation to apply.

The minimum CRS score in this round shows 3 points decrease which is very good news for many eligible candidates waiting to immigrate to Canada with the Express Entry program.

The trend of invitations sent for the permanent residency of Canada through Express Entry is promising and this draw on the 16th of September 2020 was one of the biggest draws since the beginning of the year 2020. This is showing that Canada will keep its promise to increase the number of immigrants it will welcome to Canada.

So far the biggest Express entry draw held on 19th February 2020 which invited 4500 candidates to Canada.

In the express entry, immigration program candidates compete against each other with their qualifications such as age, language proficiency, work experience, level of education, etc

The candidates with a higher CRS score will receive an invitation to apply in the express entry draw which is held every two weeks.

The processing time for this immigration program is approximately 6 months. It means most of the cases have been processed in this period of time.

Having a job offer to qualify under Express entry is not required but a job offer from a Canadian employer can almost guarantee that you receive an invitation to apply under the Express Entry immigration program.

In the new chapter immigration Group, we have the best immigration consultant in Vancouver and immigration lawyers who are experts in the express entry program. 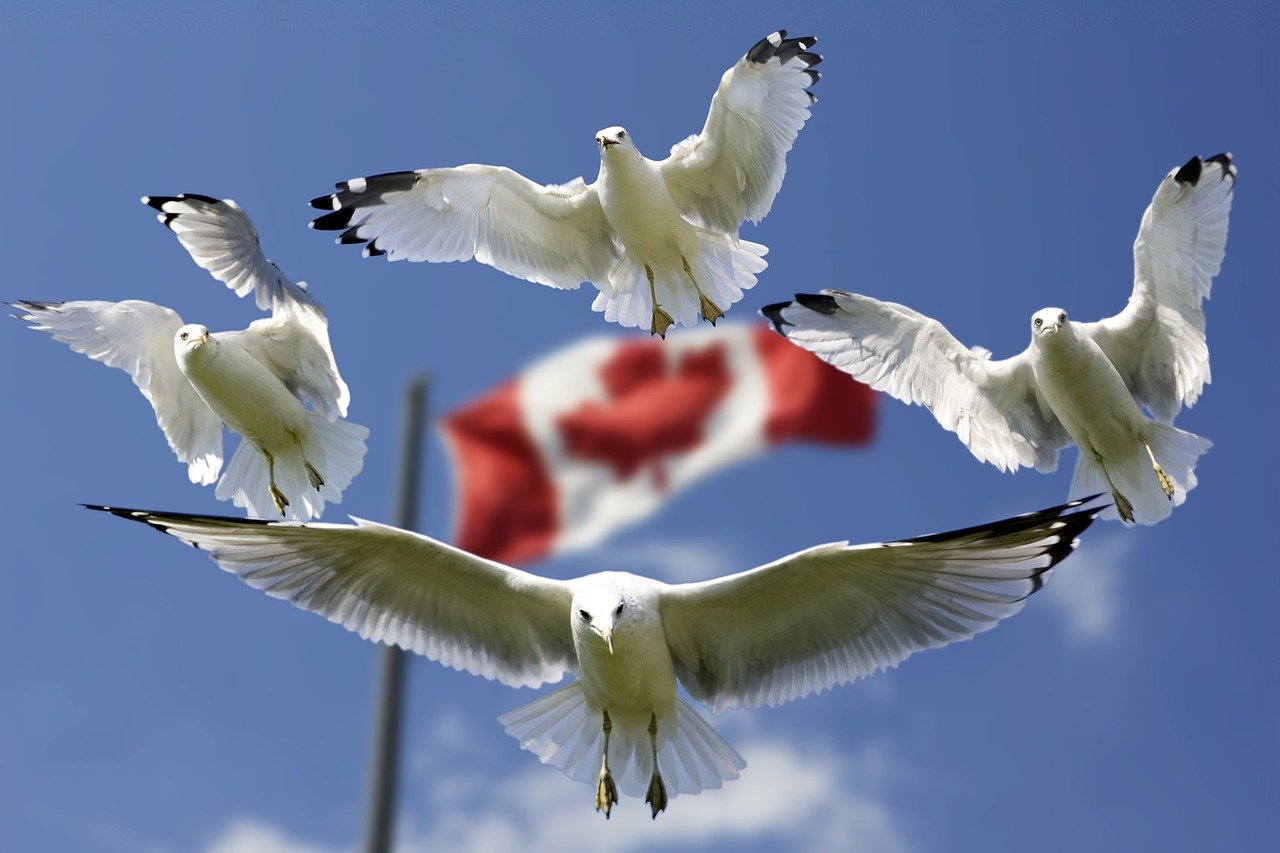 This is true that the provincial nominee program PNP is one of the easiest ways to immigrate to Canada for skilled workers candidates who apply through the economy class.

First, you have to understand how PNP works. 9 provinces and territories in Canada participate in the provincial nominee program introduced by the Canadian government. Each province has its own PNP system and separate criteria to attract its necessary foreign workers need to help the growth of that province in Canada.

So Although you may be very qualified in a field, very educated, with a very good level of language proficiency and work experience if you choose the wrong PNP program you will have no chance to get PNP approval which can lead you to obtain Canadian PR. Candidates who are interested to immigrate to Canada with the PNP program should choose their province very wisely.

Most of the provinces prioritize attracting immigrants who already have a link to their province. Manitoba PNP program gives extra points to people who worked, studied, or have a close family member in Manitoba. If you have studied as international students in Manitoba and graduated in the province, there are three subcategories under which you can apply to obtain permanent residency in Canada.

Ontario and British Columbia provinces are very keen on attracting tech workers to their provinces. Both provinces have a dedicated tech draw for candidates within the pool of Express Entry.

BC PNP tech pilot program has a draw every week under the BC skills immigration program. The tech pilot draw is dedicated to 29 designated technology occupations introduced by British Columbia PNP.

The Tech draws for the Ontario province is quite different and is only for candidates with tech experience under six occupations such as computer engineering, web design, and IT, etc.

Best PNP program for candidates who don’t have a job offer in Canada.

Saskatchewan PNP is one of the best options for candidates who don’t have a job offer in Canada. Saskatchewan offers two different programs for candidates, interested to live in this province. The first program is the Saskatchewan Express Entry. To be qualified for this program you need to have an active Express Entry profile. And to be eligible to open and express entry profile you have to have the minimum requirement for one of the following subcategories

Nova Scotia provincial nominee program is another PNP program which gives you the opportunity to immigrate to Canada without having a job offer from a Canadian employer. This immigration program chooses the candidates inside the Express Entry pool with the work experience in the occupations needed in the province. Other than physicians the rest of the candidates in other occupations do not require to have a job offer in Canada.

Ontario PNP is the most popular immigration stream for candidates who don’t have a job offer in Canada. To be qualified for this immigration program you need to first have an active profile in the pool of Express Entry.

The candidate who speaks French

The Province of Quebec like many other provinces searches the express entry pool of applicants mostly for French-speaking individuals who at the same time meet the other requirements to feel the labor market shortage in this province. So if you have a good level of French language there is a good chance you will be picked by Quebec province. 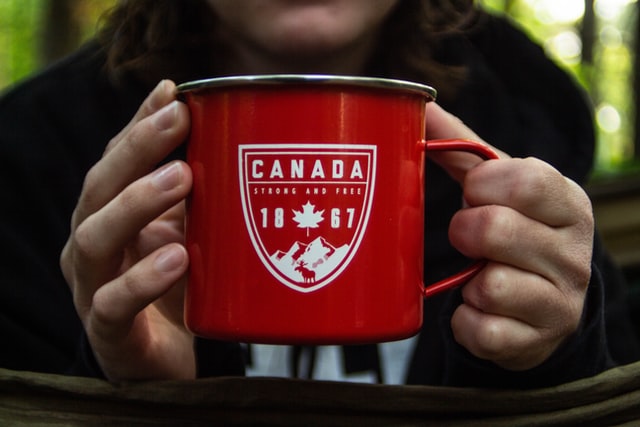 Immigration Canada IRCC , held the latest Express Entry draw on 19th August 2020.The draw today was the third draw for Express entry during the last month.

END_OF_DOCUMENT_TOKEN_TO_BE_REPLACED 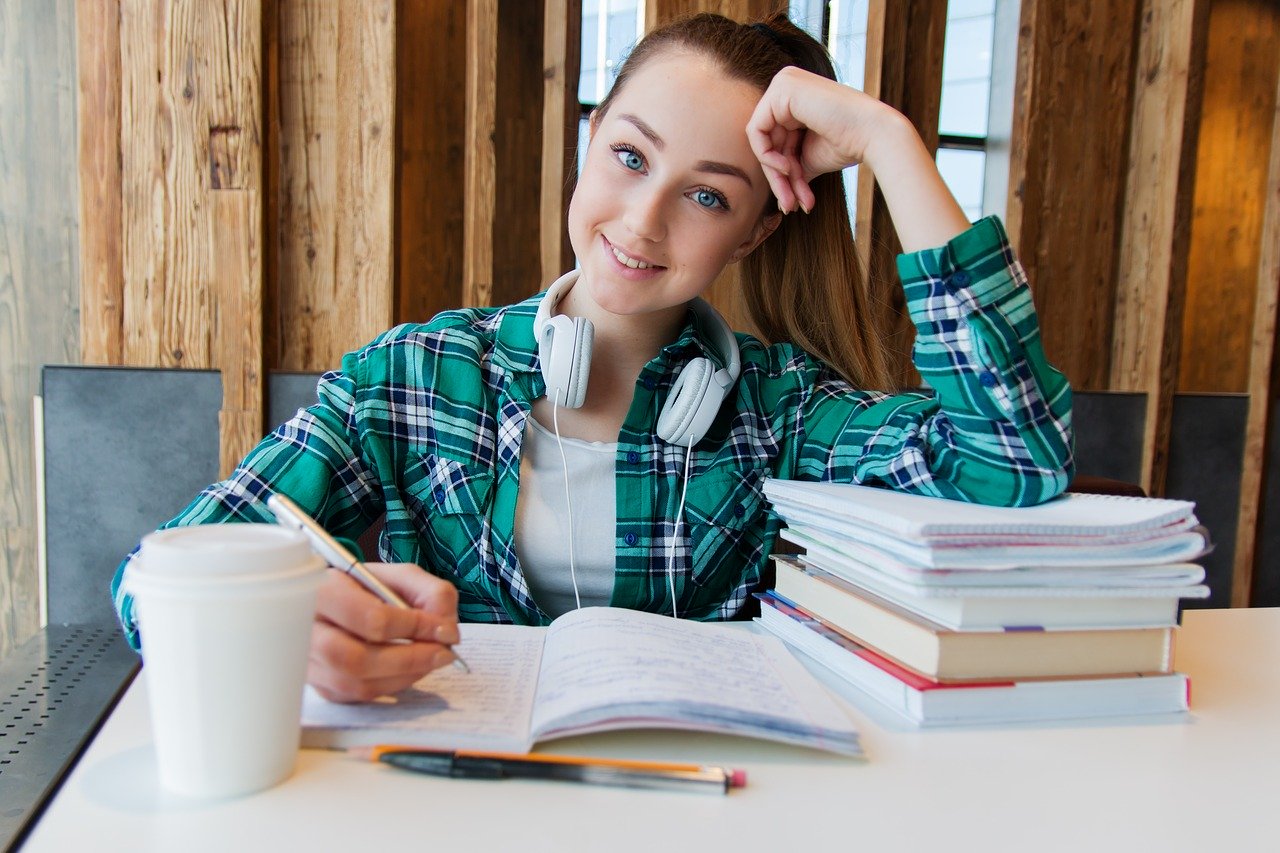 The new policy will allow international students in Canada to begin their education online from fall 2020 and still be eligible to get a work permit after their studies.

END_OF_DOCUMENT_TOKEN_TO_BE_REPLACED 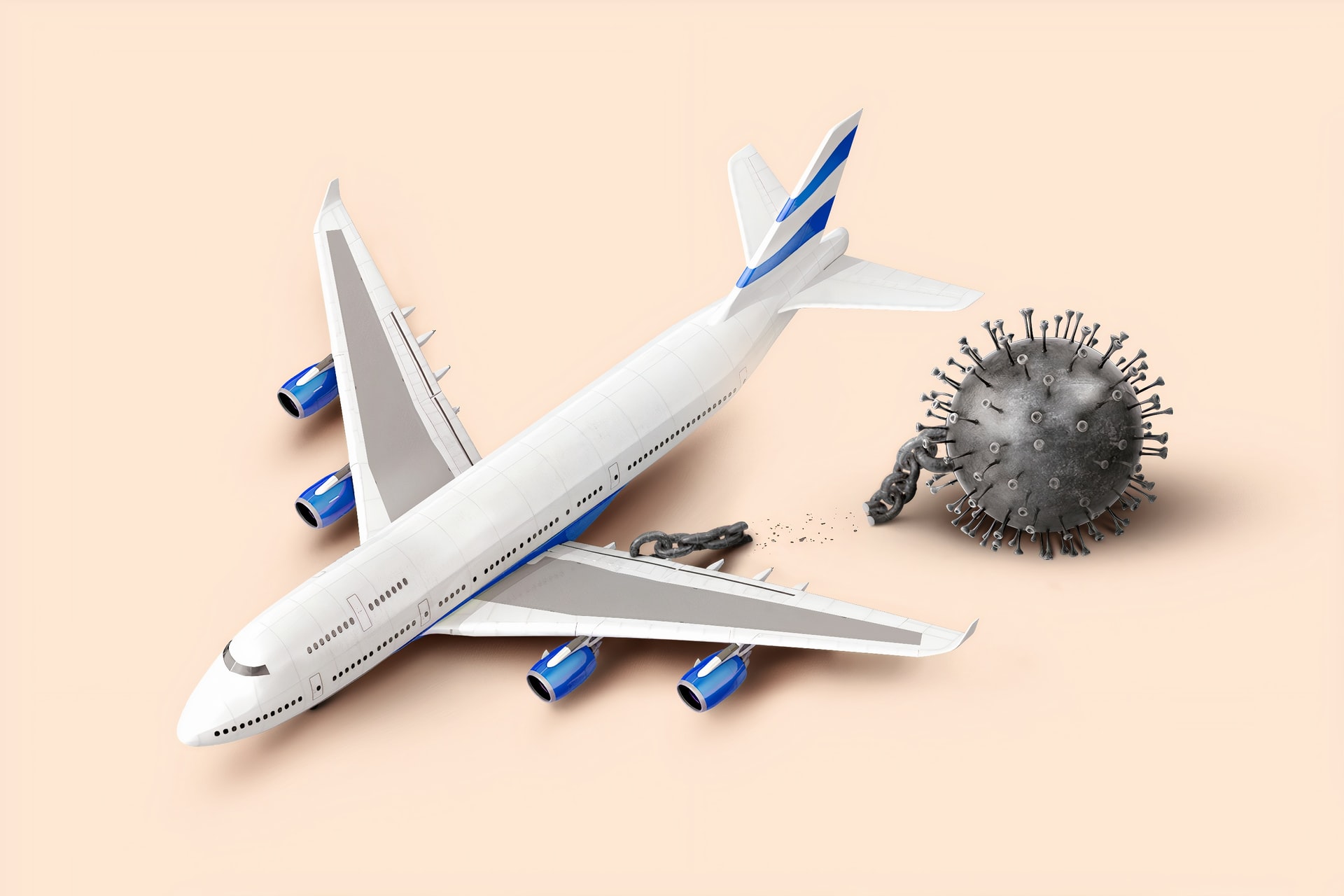 Travel to Canada in 2020 and immigrate under many programs which are still available for foreign nationals .The Canadian border is still open to individuals who want to Immigrate to Canada during the pandemic.

END_OF_DOCUMENT_TOKEN_TO_BE_REPLACED 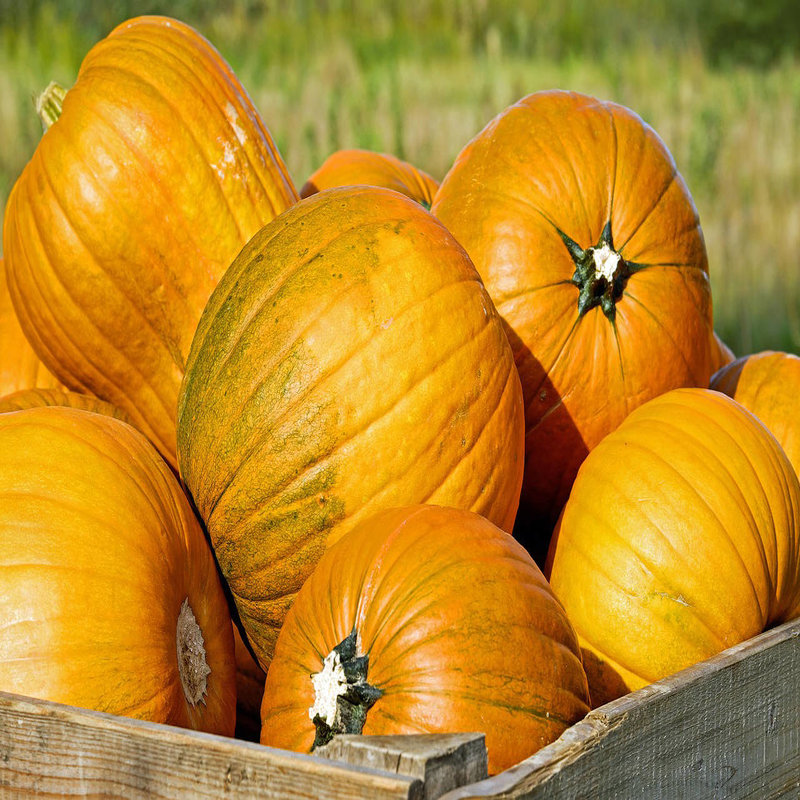 Agri-Food Permanent Residence Pilot Program will be launched in 2020

A 3-year permanent residence pilot program will be launched in 2020. Canada will attract the best talent with experience in Canada’s agri-food sector from around the world to fill labor shortages, across the country that will benefit all Canadians.

END_OF_DOCUMENT_TOKEN_TO_BE_REPLACED 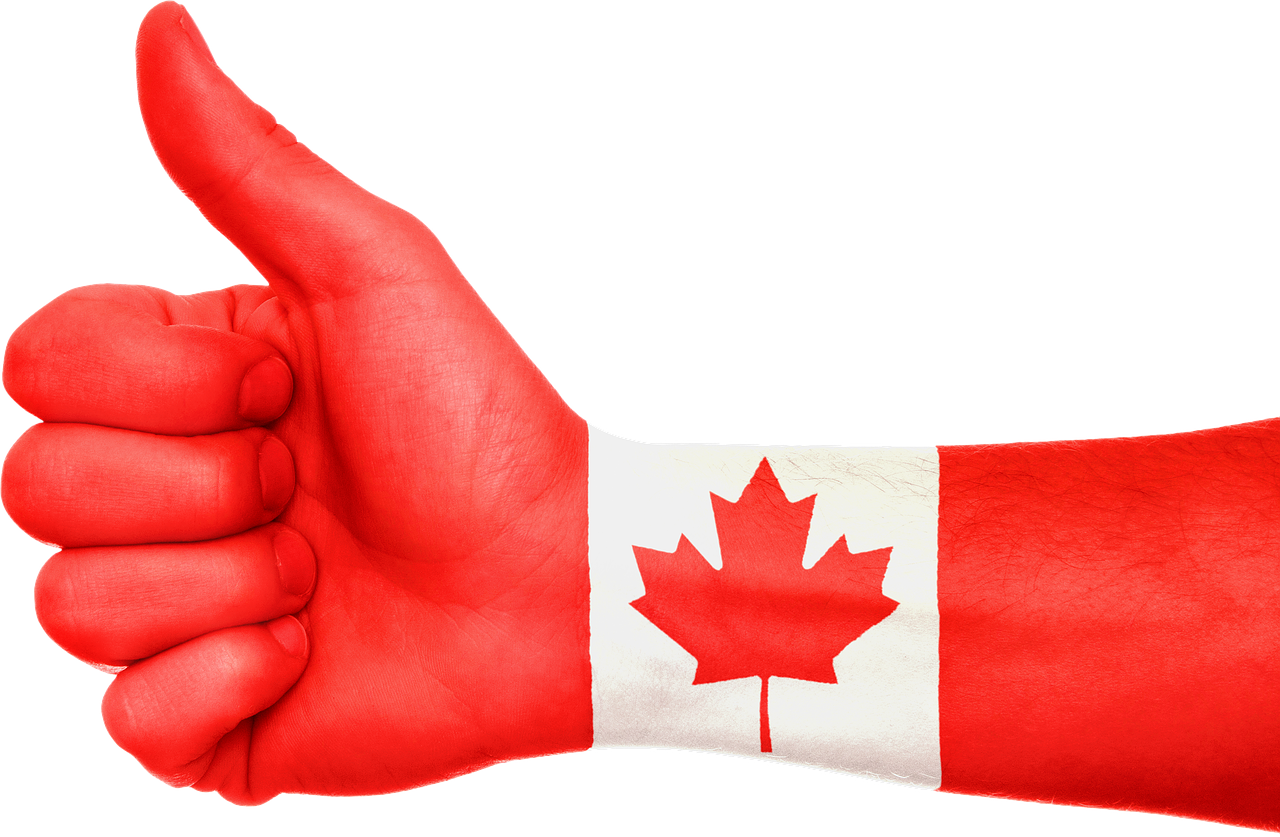 Why should you open an Express Entry profile?

Why should you open an Express Entry profile even if you don’t have enough Comprehensive Ranking Score CRS to meet the last CRS score cut-off?

END_OF_DOCUMENT_TOKEN_TO_BE_REPLACED 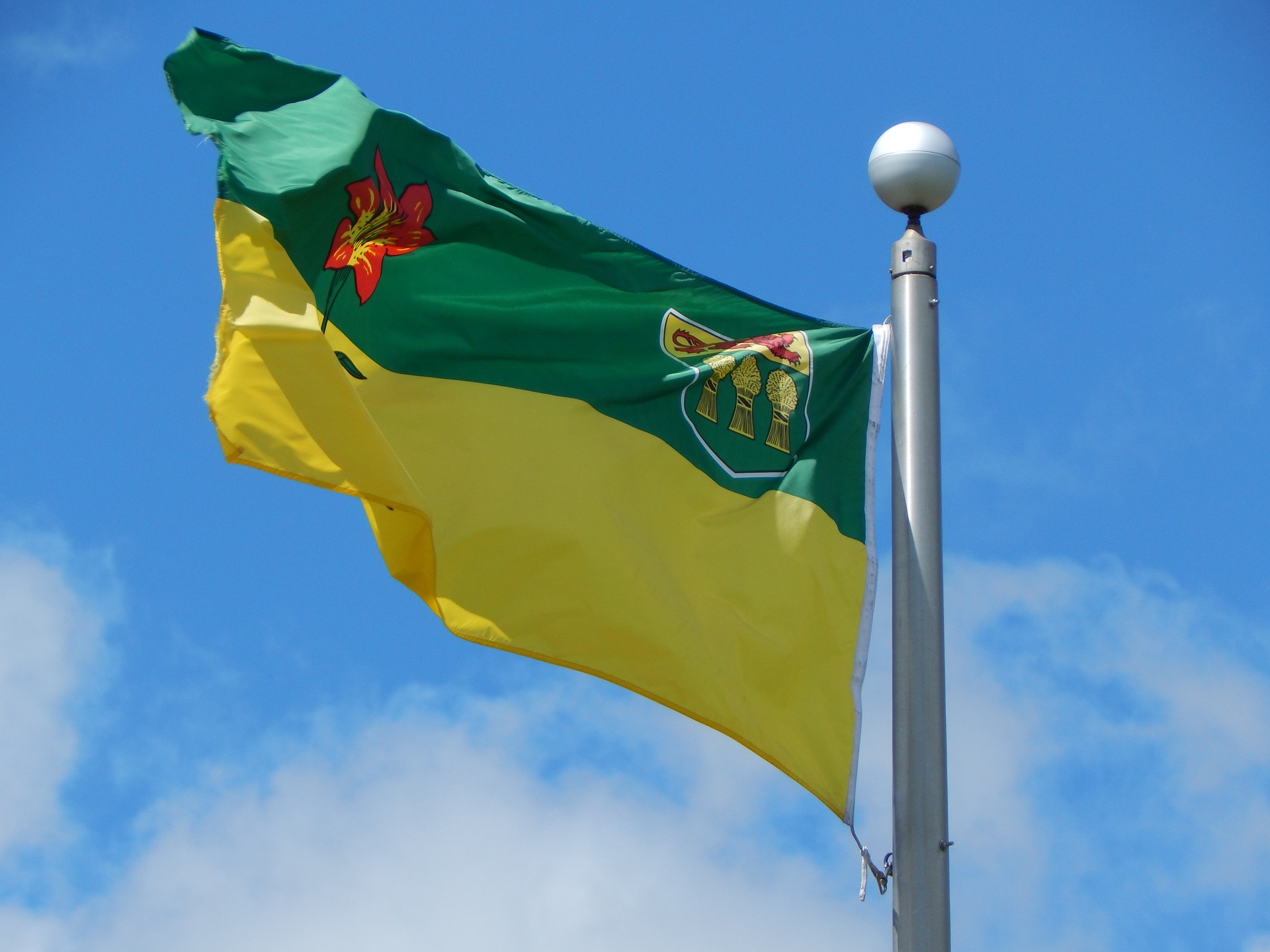 List of occupation in demand for Saskatchewan is updated

The list of occupation in demand for Saskatchewan PNP is updated by the province again.

END_OF_DOCUMENT_TOKEN_TO_BE_REPLACED 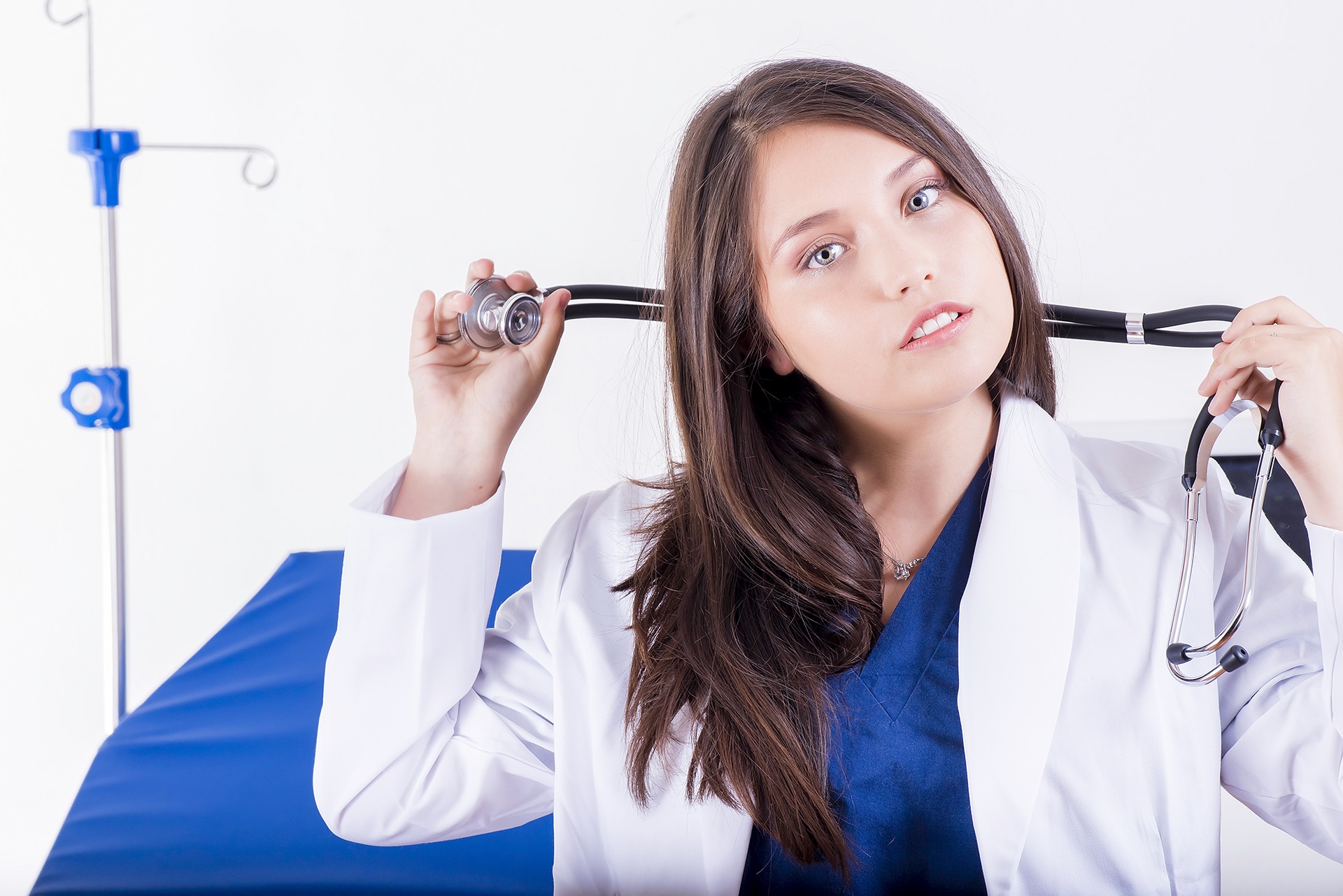 Author By Niloo Categories English
Demand for Registered Nurses in Canada and especially in New Brunswick is rising and the government of Canada needs to handle this looming labor shortage, a brand new government report says.

END_OF_DOCUMENT_TOKEN_TO_BE_REPLACED 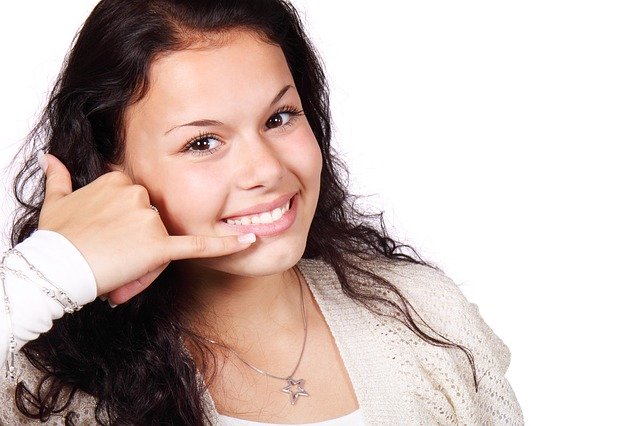